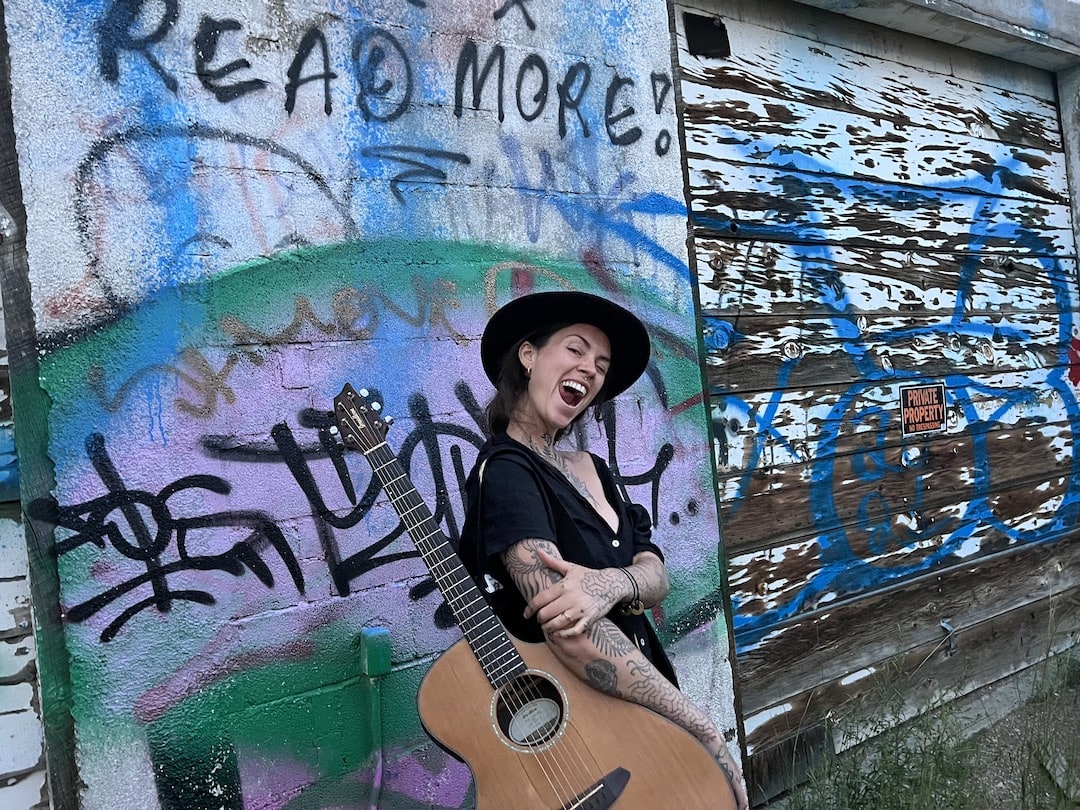 Lily Fangz is about fully engaging in the creative explorations of life, biting down, activating those around with passion, perspective, and perhaps asking the questions that aren’t posed enough. Wordplay started way back- writing since she could hold a pencil, that process evolved into stories, sketches, poetry, rhymes. Her memory is capacious and flow sick like contagious- so she began to share her words and release them free from their pages. Gravitated towards performance poetry, a lot of slams, jams, and cyphers. Realizing making music and art is the only thing that can quench her thirst LFangz is here to chomp down and invites all to join the feast of engaging with this human experience! 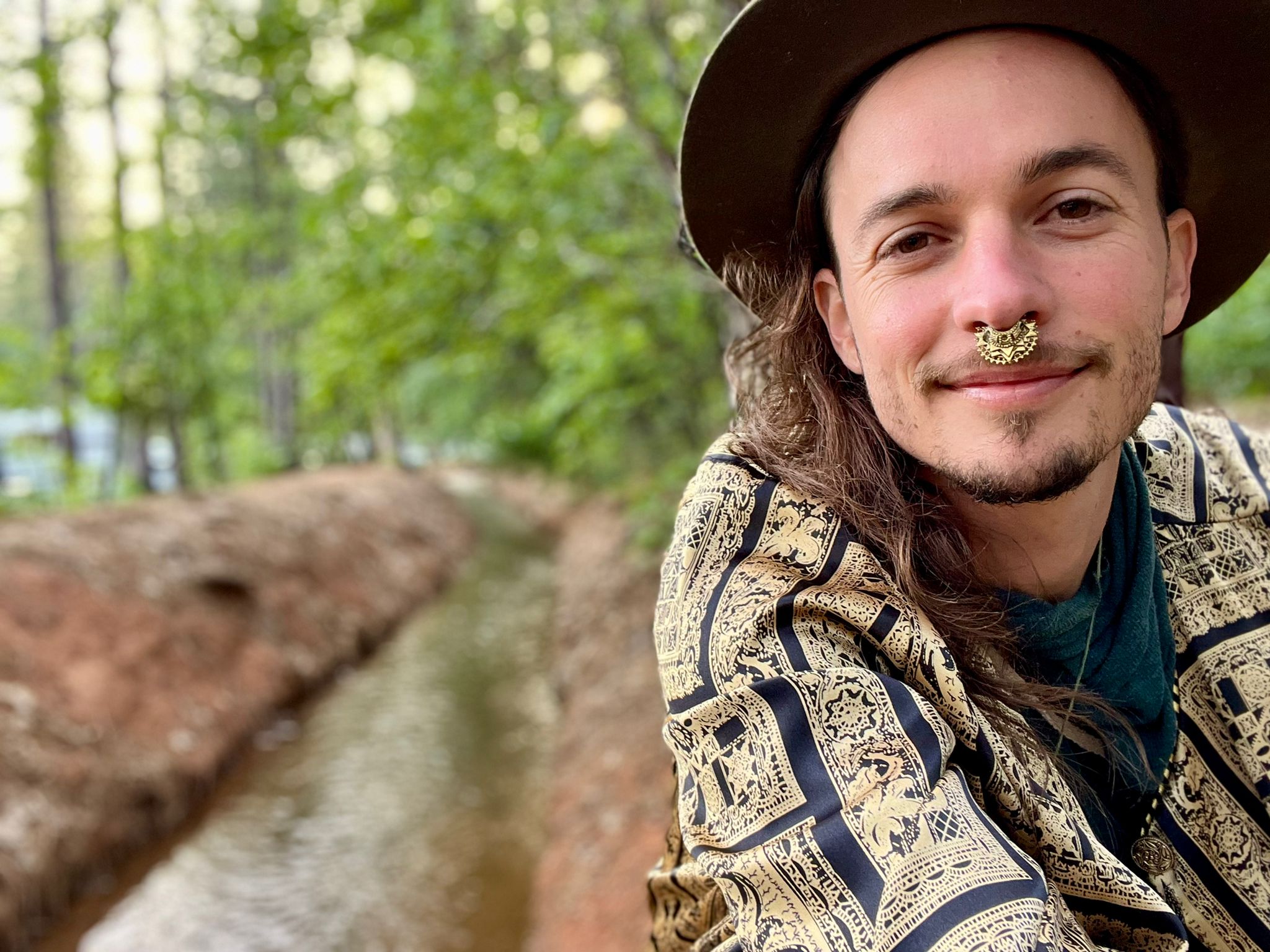 Bloomurian recently landed in Boulder, Colorado, and has quickly become a local favorite, getting booked left and right for ecstatic dances, concerts, festivals, and retreats. Bloomurian weaves original tracks, collaborations, remixes, and tasteful selections, into a rich tapestry of sonic alchemy, always tuning in to the ideal vibe for each particular event and audience. 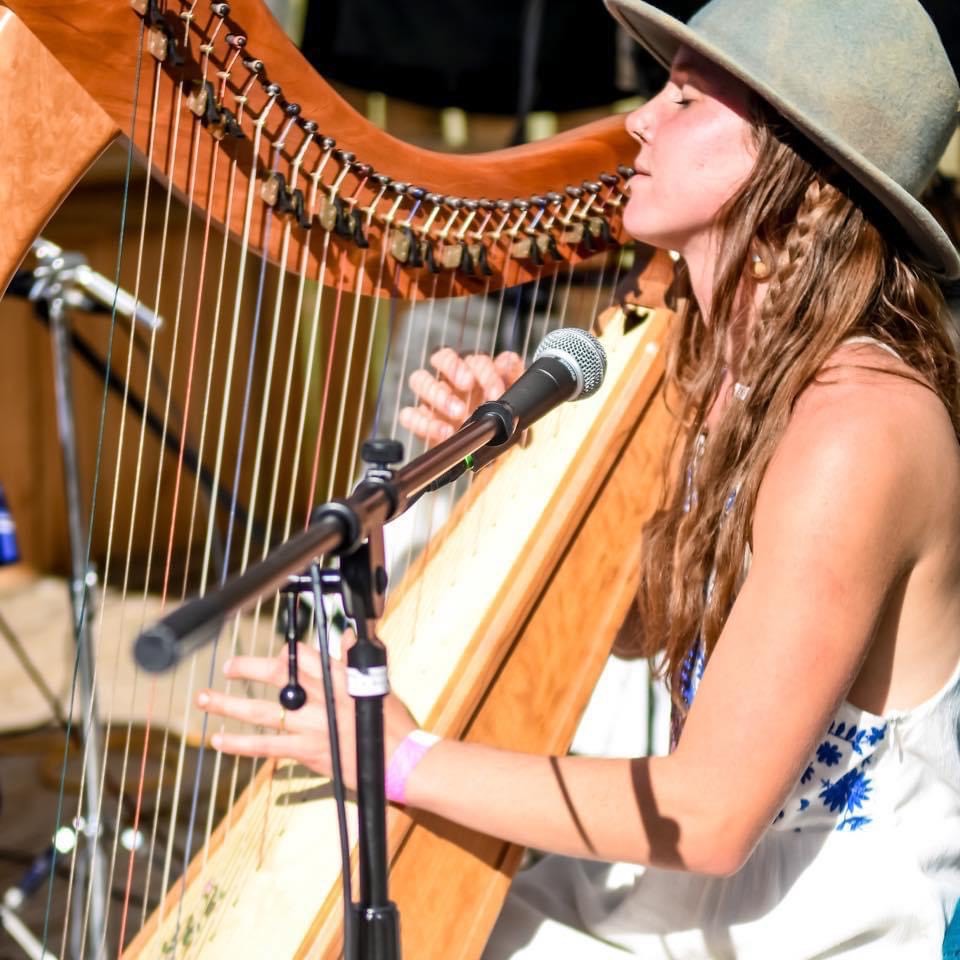 Saoirse Watters is a ceremonial musician dedicated to exploring the wild art of living. She plays harp, ukelele, and drums and sings both her own compositions and music from around the world. Saoirse is also a folk herbalist, doula, and ritual weaver. Her passions come together in PlantSong, a seasonal ritual she facilitates that combines folk herbalism, permaculture, and music. 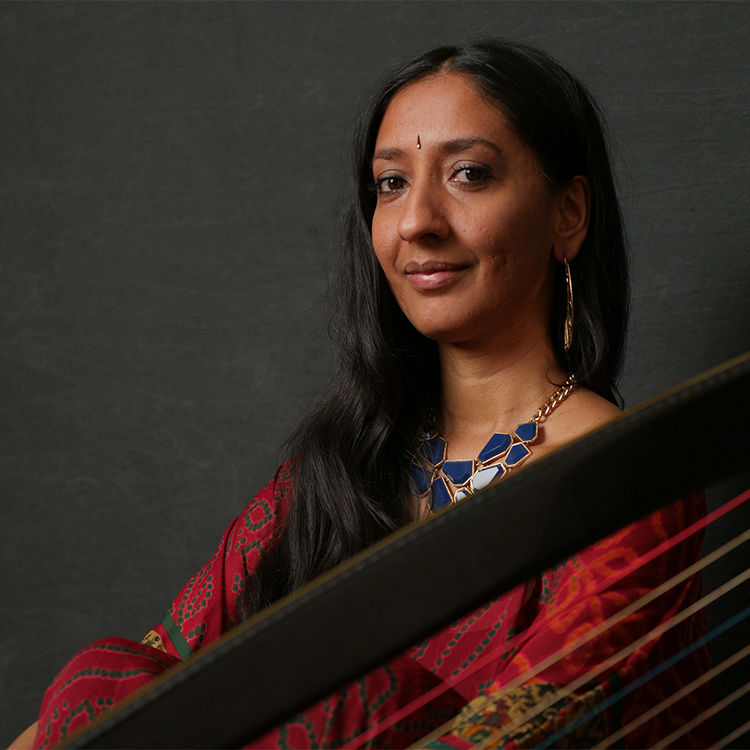